This was the worse experience moving i have ever had. first, they wouldn't take anything single, like lamps .. tv.. microwaves and so on.. anything you can't pack in a box or tote, they won't take. second them missed an entire room. even though they had you walk them threw each and every room before they started and asked what went and what stayed. third, they won't transport liquids if you have them packed like dish detergent, houshold cleaning stuff and so on.. non of which they tell you when your asking for a quote or rules. third a trip that takes max 45 minutes tops the goat path routes.. takes them 1 hr and 20 minutes, because they will not use gps .. they change roads and go threw towns your not even supposed to go near, in order to tack on extra hours. the movers themselfs complained. attitudy.. they used a dolly to get things loaded onto the truck.. but to get into the new house they carried most of it by hand one thing at a time. and used an attitude when they asked you what room you wanted it placed.. if it was an upstairs or down stairs. the promised to disassemble things and re-assemble at new place, then never followed threw with the reassembling, then do not give you all the items when they placed the peices in the new place... there was one mover that was not attitudie, or bad at all. but i cannot recall his name.. he was very tall... so i do not blame h im for his two other helpers that were terrible and in the wrong job if customer satisfaction is a problem. it sucks i have to give one star.. because all i can say is please do not hire these guys... we read their feedback before hiring them.. we saw alot of positive things.. and i think it was just them faking reviews.. so pls pls becareful. when leaving the old house, my boy friend left exactly when they did.. and he showed up at the new place more than 20 minutes before them.. and my boyfriend uses the gps version of the routes to get back to his house.. and i know this because i have to use the gps in certain parks of the distance, and it shows me the way he's taken.. but i like to go threw saratoga to get on the highway becuase it's shorter and more easier to get to.. the movers went threw at least two towns they never would have hit. using any kind of directional paths from the gps. i wish i could express how troubling this all is. and how much i would not like anyone else to get screwed the way we did. hire anyone else but dons movers. but if you have to hire them.. higher then from pack to unpack.. otherwise you won't get almost a quarter of your things.. meaning the big valuable things. one more thing. you hired them for a job.. make sure they do the job they are charging you for.. unless you like your money being given away.. we work hard for our money.. i hated seeing it wasted. - Angies - 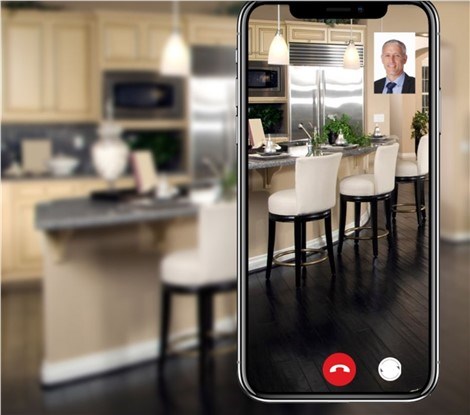