Albany Mover Review by Habib I.

Habib I. 5 months ago

A very disappointing move with Dons Moving on 8/23/19. One of our new leather recliners got ripped and now they will not address the issue. Rick personally said he would take care of it but hasn't done so yet. The first day, 3 men came at 9 am and at 10 am took a one hour break. One guy came in after 30 minutes, the other two had to be called in after one hour. The next day five guys came and one of them was constantly on his cell phone. He had to be told twice to get off his cell phone. Again, an hours break on day 2. They forgot to empty two very important draws in the kitchen with pots and pans and also forgot to bring the snow blower. They told us not to empty the contents of the dresser and chest of drawers and that they would carry it straight up. But then they turned it sideways/upside down with the result that everything got stuck behind the drawers and the draws will not close and we cannot retrieve the stuff. They wasted a lot of boxes and packing paper which was not needed. Where they could have used one box, they used two or three. They wasted unnecessary paper packing used Tupperware and other stuff which would not break anyway. We still have unused packing paper and unused boxes lying around. They could have saved us at least 30% of the packaging material and 20% in time. 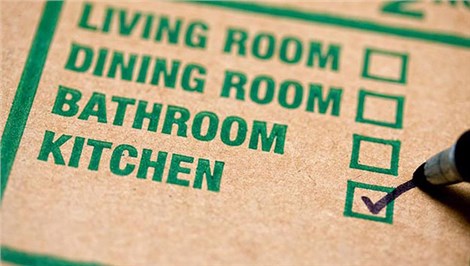 Get Your Moving Checklist

Plan ahead and don't miss a thing, with your comprehensive moving checklist.